Lucien W. Valloni is a highly experienced litigator in international and domestic commercial disputes and arbitration proceedings. He is one of the most successful sports lawyers in Switzerland, with extensive experience in sports arbitration matters before the Court of Arbitration for Sport (CAS) as well as before all the federation bodies of the most important sports federations.

In addition, Lucien assists private plaintiffs and companies in criminal proceedings and acts in connection with the enforcement of foreign judgments as well as in large complex cross-border litigations. Lucien also has significant experience in real estate transactions.

Lucien is a founder and partner of our firm. In addition, he regularly publishes and lectures on litigation and sports law. He is, inter alia, a permanent guest lecturer at the Paris-Sorbonne University in Abu Dhabi. 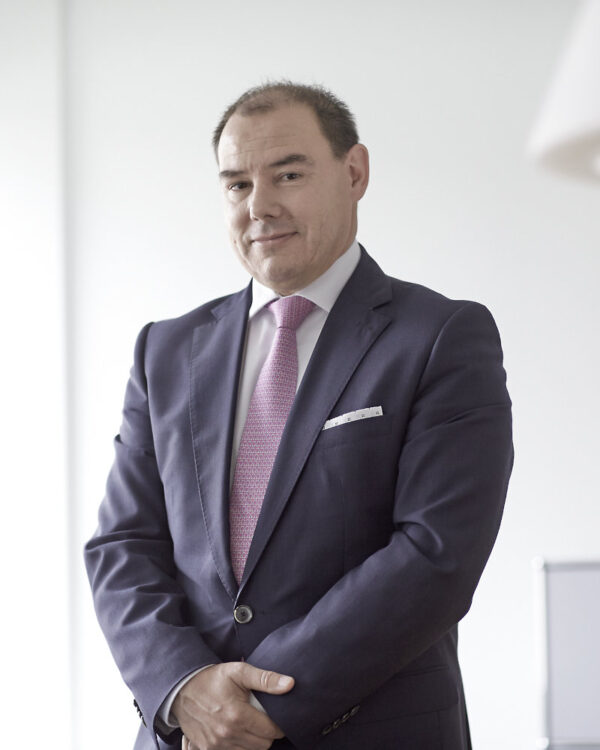 Admission
Admitted to all Swiss Courts